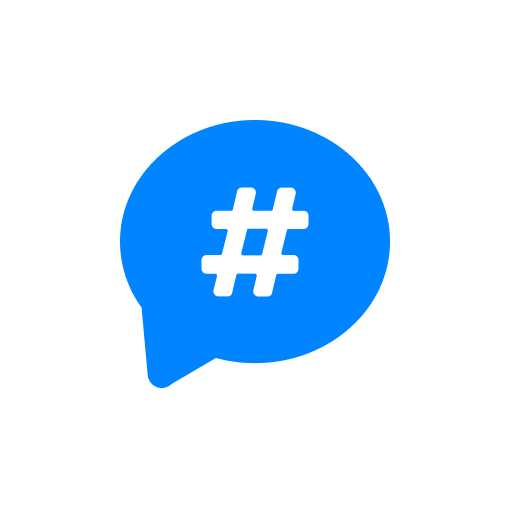 My version of the campuswire app constantly crashes approx 30 seconds after opening it. This is independent of whether I do anything in the app, or just open it and wait. Both the app and iOS are updated to the most recent version.

@Tade Oyerinde Hey, I'm sorry that I somehow missed all the activity below. I just wanted to let you know that this is still happening for me. I do not have any classes with gif's as the profile pic.

@Tade Oyerinde: let me know what I can do to help

Let me know if I can help diagnose the problem

Hi Tade, the app updated this morning but the issue seems to persist.

@Tade Oyerinde: Haha, so it was my fault! Well I guess partially your fault for allowing me to upload a monstrously large gif! I was actually really happy when I realised I could upload gifs as a profile pic.

@Noah White: So we worked out the issue. It appears that there was a GIF that was uploaded as one of the class images, and the GIF was so large that it was causing the app to run out of memory. It's been fixed now (we reduced image size) and you should be able to use the app fine now. We've also fixed the underlying memory issue in an update that's coming out next week. Apologies again for all the hassle!

Hi @Noah White: we just released an update to the iOS app that should've fixed this issue for you. Apologies for the hassle in the first place. Can you confirm that it's been resolved?

@Noah White: sorry about that. Thanks for the clear description -- points us in the right direction. Investigating this now.